skip to main | skip to sidebar

Noah Biorkman is a 5yr old boy who is in his last stages of neuroblastoma cancer after a 2 1/2 year battle. His family is celebrating Christmas next week and all he wants are xmas cards. Lets try and see how many we can get to him from all over the world please. His address is 1141 Fountain View Circle, South Lyon, MI ...48178.

I checked this story out on snopes........it is true.
http://www.snopes.com/inboxer/medical/biorkman.asp

please send cards to let this little boy know you are thinking of him. Thanks. Shauna
Posted by Shauna at 7:53 AM 1 comment: 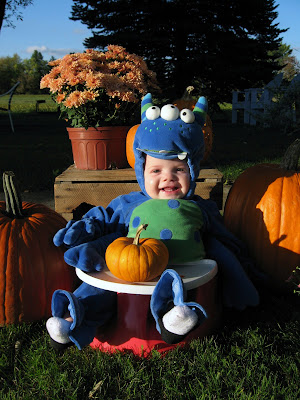 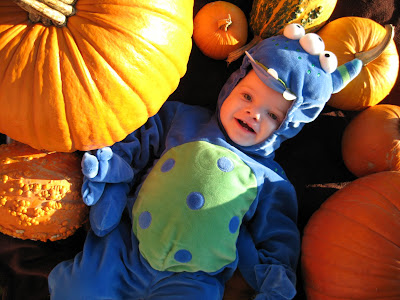 I'd like to open a dialogue (with all 2 of my readers....LOL), about WHY people think it's OK to touch and slobber over someone else's baby? I'm talking about situations such as in the grocery store, department store, whatever......where a stranger walks up and physically touches your baby. I want to know from the baby touchers out there exactly WHY they think that is OK?

I was in Target yesterday and stopped on my way out at the snack bar to get a mango smoothie and a soft pretzel (yum) and walked to the other end of the shopping cart to pay the cashier, when I turned around there was a woman (now she looked fine, was clean and appeared sane) not just talking to Andy (which I think is totally fine) but actually had her hand in his carrier touching him! OMG - get your grubby paws off my baby! (I think that actually came thru on the look of my face even though I smiled at her because she backed off a little). She then made small talk about the usual "boy or girl, how old, etc..." ---- as I was pulling him away from her space so she could get to the cash register she said "well....he WAS smiling at me!" Like because he smiled at her that gave her the OK to reach her hands into his space and touch him.

I have no issue with people looking at Andy, talking to him, asking questions (i didn't even get upset when he used to have to wear the tape on his face and people would ask "what's wrong with him" in their best "I'm curious but trying not to be rude voice")......but TOUCHING is not cool people.....unless you're invited to do so, my vote is don't touch other people's babies!

Also.....If you're a creepy guy - don't approach a mom and a baby who are shopping alone and corner them! That happened last week at Meijers.....a quite dirty man with teeth that were the color of fresh sweet corn cornered me in the bread aisle and totally invaded my personal space while peering his head over Andy's carrier (I have a thing with personal space.....I get claustrophobic if you're in my space)....anyway, I was polite, smiled and tried to move on with my shopping only Mr Creepy McCorn-teeth kept following me (in my space may I add) until it got to the point that I started getting panicky that he wouldn't back off.....I thought in my head "one last try, i'll try to walk away again and if he doesn't back off I'm going to loose the politeness and tell him to back off." I again, smiled at him and moved on with my shopping and he backed off that time.......It took quite an effort to get away though.

I don't get it......I don't think I ever touched someone else's baby un-invited.......have you? Now....I have grabbed toddlers that were headed out the door I'm standing by if I see them running out the door by themselves with their parents frantically trying to chase them down yelling "no, no...Jimmy STOP!!!" Then I reach down and grab them for the parent - because it's for their safety......but I have never reached into someone's baby carrier at touched their child.

Anyway - I'd be interested to hear people from the other side's opinion....where are the baby touchers? I want to know from them why they think it's oK? Maybe I'll change my mind.......but probably not.
Posted by Shauna at 6:17 AM 12 comments:

Just a quick post to say I'M IN LOVE WITH BABY EINSTEIN. oh goodness.......love the baby einstein.
Now don't think that I have Andy watch endless hours of TV a day or anything........the tapes are only 30 minutes long and when he's fussy once a day (maybe twice on a really fussy day)....I pull his swing up to the TV, put in Baby Einstein, and instant silence while he sits there fully glued to the pictures chewing on his fingers.
Usually this 30 minutes of "educational" TV is enough to calm him down from whatever fit he may be throwing at the time.
So yes, I admit........Baby Einstein rocks!
Posted by Shauna at 4:45 PM 4 comments:

He makes me smile every single day.

(even when I want to pull my hair out from the screaming, crying and puking....the next minute he'll make me smile). I wouldn't trade him for anything. 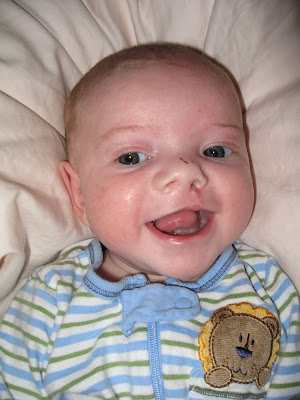 Thank you to all of you who left comments on Andy's pictures - I too think he looks amazing. (He also IS amazing).

I wanted to say Happy Mother's Day to everyone and also to everyone struggling with infertility and loss (I know that road as well) - I wanted to wish you peace and comfort on this day and every day.

I am going to go enjoy my first Mother's Day with my sweet little boy - I think I hear him calling for me now.
Posted by Shauna at 6:01 AM 3 comments:

Shauna
Fort Wayne, IN, United States
Lucky mommy of one special little boy. Learning how to lose weight the RIGHT way and keep it off forever.

Other Blogs I Read (Non-Fertility Blogs): My dog baby! (She's a Cavalier King Charles Spaniel - I love her tons!)